Sometime in 2011 Steve (Linford) and I bumped into each other outside a polling station and got chatting about music. A few months later we began recording Steve’s backlog of songs in a home studio we created in a shed at the bottom of his garden.

Apart from the acoustic sessions we still work in this way. 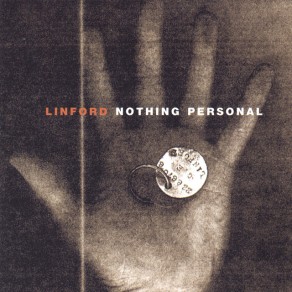