In terms of The Broken Family Band recordings it all begins here? Steve and J would come round my house so I could learn the songs. I used to record the sessions on my 4 track cassette recorder.

After one of the very first shows I got talking to the wonderful Coupar and Ollie. They invited the band to come down to the community studio they were working at (in Hitchin) and record some demos for free. It was the beginning of a great friendship. These guys were instrumental in the early success of the band. 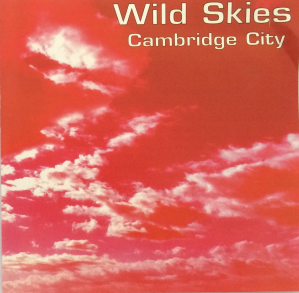 We were asked by friend Richard Brown to submit a track for a compilation of local Cambridge artists. The version of Twisted is from the Sound Base demos. 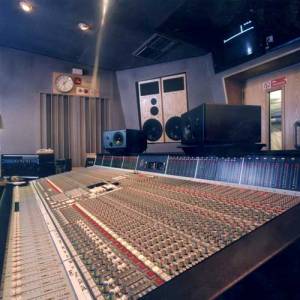 Recorded and mixed by Brian O’Shaughnessy.

Recorded by the BBC field studio. 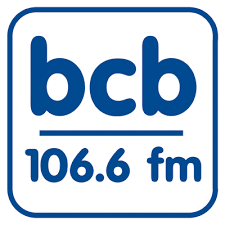 When the band played in the north of England where possible we would pop into Bradford and record a low-fi session at BCB with DJ Albert Freeman. It was literally a mic or two in a room with Steve going straight into the desk. Fun times. 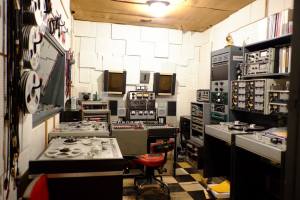 The band recorded the instruments in a day. Steve popped back for an evening to record vocals.  I don’t remember the name of the Engineer. It wasn’t Liam Watson.

We used to like playing at parties and on occasions CD’s were made in advance for the guests. 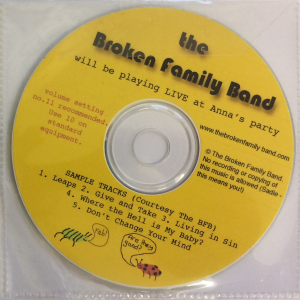